Check out the lineup of $1 items and $5 items in our huge Warehouse Clearance Sale! 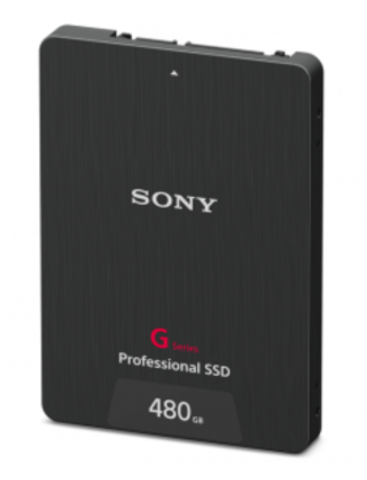 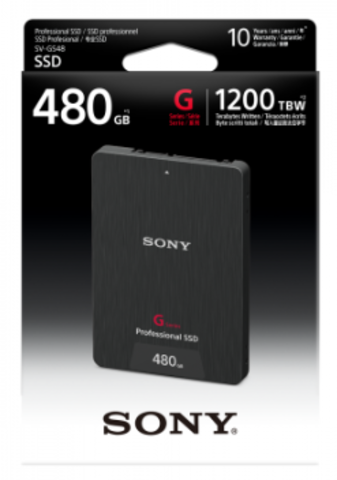 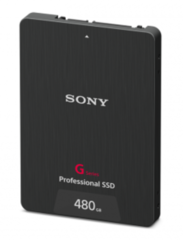 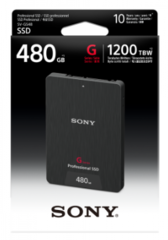 When paired with the necessary connection cables, the new G Series drives can be effortlessly removed from a recorder and connected to a computer for file downloading, making editing easier and faster with read speeds up to 550MB/s.

G Series SSDs also offer data protection technology that keeps content secure and intact, even if a sudden power failure occurs. To add to the drive’s stability, it features a durable connector which withstands extreme repeated insertion and removal up to 3000 times – or 6 times more tolerance than standard SATA connectors – even in harsh conditions.