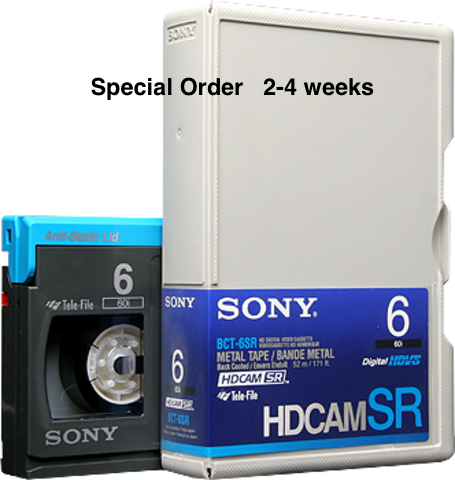 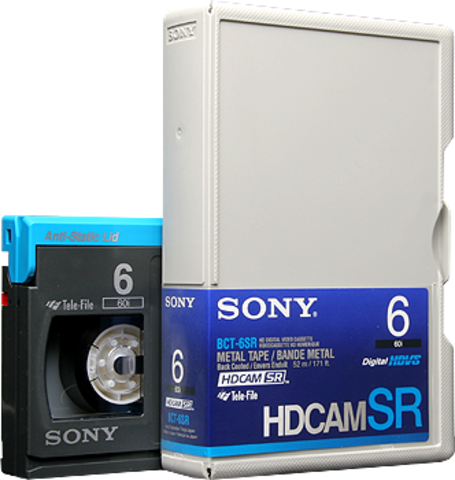 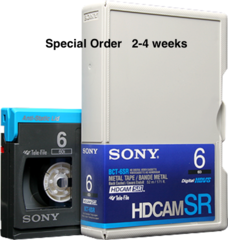 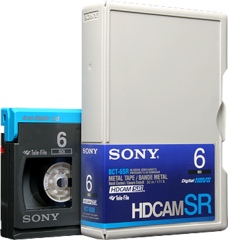 Making Use of HDCAM SR

HDCAM SR offers new tapes for use with Digital Betacam that support HD format. High Definition television is of course the latest trend not only in entertainment but also amongst consumers. Though the first HD product to be released was HDCAM technology, HDCAM SR cassettes offered more advantages. HDCAM SR was designed to be a higher particle density tape. This tape was able to record in 10 bits an impressive 4:2:2 or 4:4:4 RGB with a bit rate of 880 megabits. HDCAM SR tapes compress data with MPEG-4 technology. This allows footage to be compressed without sacrificing the quality, which means the images will always stay colorful and detailed for users. HDCAM SR technology also allows for twelve audio channels.

HDCAM SR tapes are the industry standard for network television, which has gone HDTV crazy in recent years. You notice how you often hear that your favorite shows are being broadcast in High Definition Television? This is the technology they use. Another reason why HDCAM SR tapes are so popular is because the compression method used for this recording is MPEG 4. This is a state of the art algorithm that is accepted on any number of platforms, operating systems, programs and computers. MPEG-4 is a universal compression method that is also known for its high bandwidth transfers and more detailed images.

When you go looking to buy HDCAM SR tapes you will surely notice a price spike, but that's expected given the superior quality of the compression. Small tapes, less than 10 minutes sell for $50 while two-hour tapes sell for over $200. Tape lengths can be anywhere from 40 minutes (for S) or 124 minutes (for L). You can get the highest quality and best priced HDCAM SR cassettes at TapeOnline.

For more on HDCAM SR check out our FAQ page .